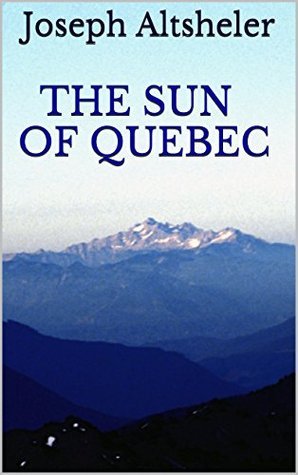 The Sun of Quebec (Joseph Altsheler: The French and Indian War Series Book 6)

30 Something and Over It: What Happens When You Wake Up And Dont Want to Go To Work Ever Again